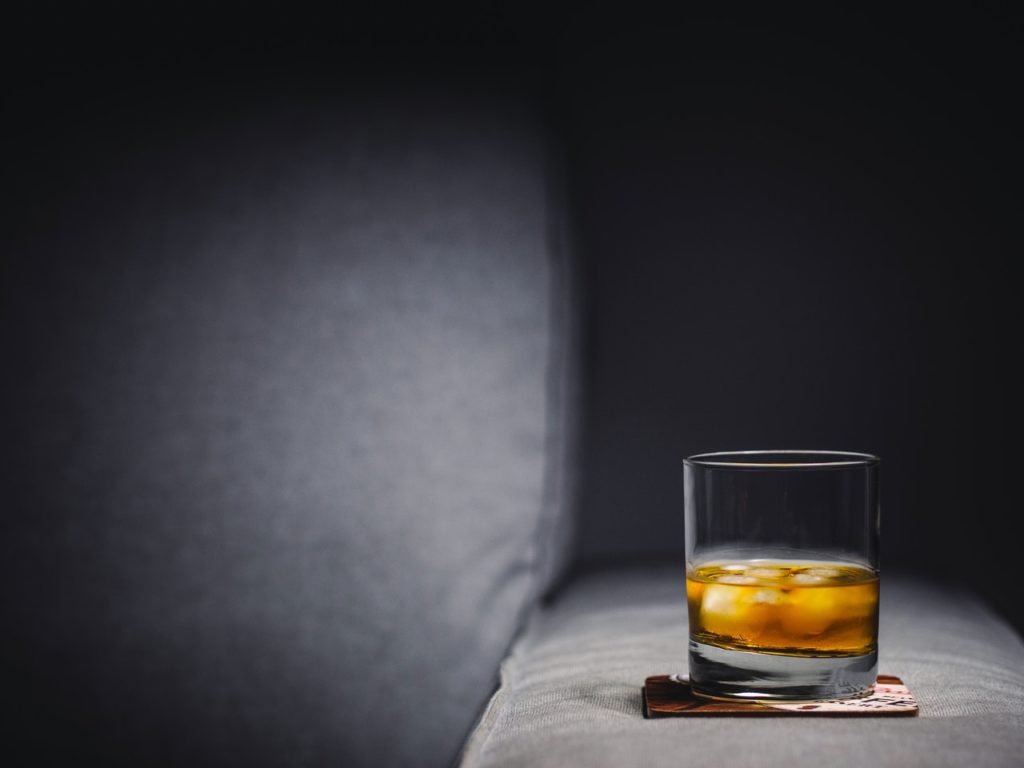 Alcoholism affects nearly 16 million adults in the United States, yet only approximately 1.5 million Americans actually seek and get help to deal with their addiction. According to the National Center for Statistics and Analysis, nearly 88,000 people die from alcohol-related deaths every year, which makes alcohol the fourth leading preventable cause of death in the United States. After all the research that has been done on alcohol, people in the United States are still dying from something completely legal. And ultimately, we are paying for it, not just with our lives, but also with our tax dollars.

There are approximately 15,000 rehabilitation facilities in the United States. With that many rehab centers, one would think there wouldn’t be such a huge alcoholism problem in the United States. But unfortunately, 80 percent of those facilities are outpatient only and they accounted for about 90 percent if the total number of people served (Substance Abuse and Mental Health Services Administration). This means most of the people who are admitted to these rehab centers are released very shortly after they enter. This leads to higher numbers of repeat offenders and unsuccessful alcohol rehabilitation.

One of the ways to help insure that alcoholics truly succeed when they enter rehab is to offer them more than just a quick fix. Traditional Chinese Medicine can provide a very useful tool when trying to overcome alcohol addiction. Alcoholics have to first detox and then learn how to deal with their addictions, so as to avoid relapsing. But detoxing is usually the hardest part. This is why so many people who enter into the aforementioned outpatient rehab centers, usually don’t stay sober. The cravings and the lack of willpower often become overbearing and the person once again succumbs. But many inpatient rehab centers are starting to offer acupuncture in conjunction with their programs.

The NADA (National Acupuncture Detoxification Association) protocol is frequently used when treating addicts. This protocol specifically uses auricular or ear acupuncture points to help people deal with and recover from substance abuse. These detoxification protocols, in contrast to much of TCM, do not involve a traditional diagnosis and they do not need to be modified in any way. The protocol is generally administered on its own without the addition of other auricular or body acupuncture points.

The NADA protocol uses only five points in the outer ear. These points include Lung 2, Shen Men, the Autonomic Point, Liver and Kidney. Each point has its own set of properties that make it unique, but when used in conjunction, these points can be an effective adjunctive therapy for treating nearly any form of addiction.

To find out more about this protocol, contact us today.

This article was posted in Acupuncture, detox and tagged acupuncture, alcohol, detox, tcm. Bookmark the permalink. Follow comments with the RSS feed for this post. Both comments and trackbacks are closed.
480-201-6744 Directions Contact/Schedule